In order to provide complete functionality, this web site needs your explicit consent to store browser cookies. If you don't allow cookies, you may not be able to use certain features of the web site. It is recommended that you allow all cookies. 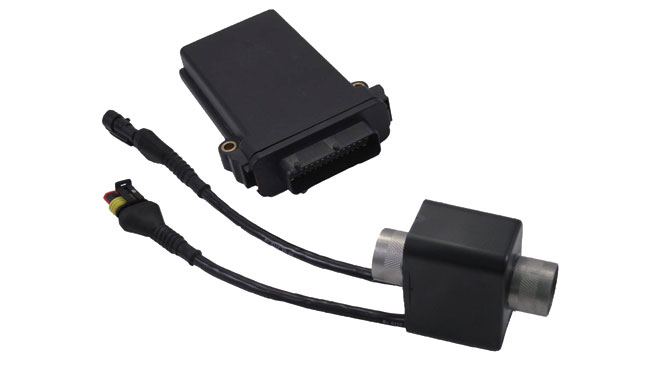 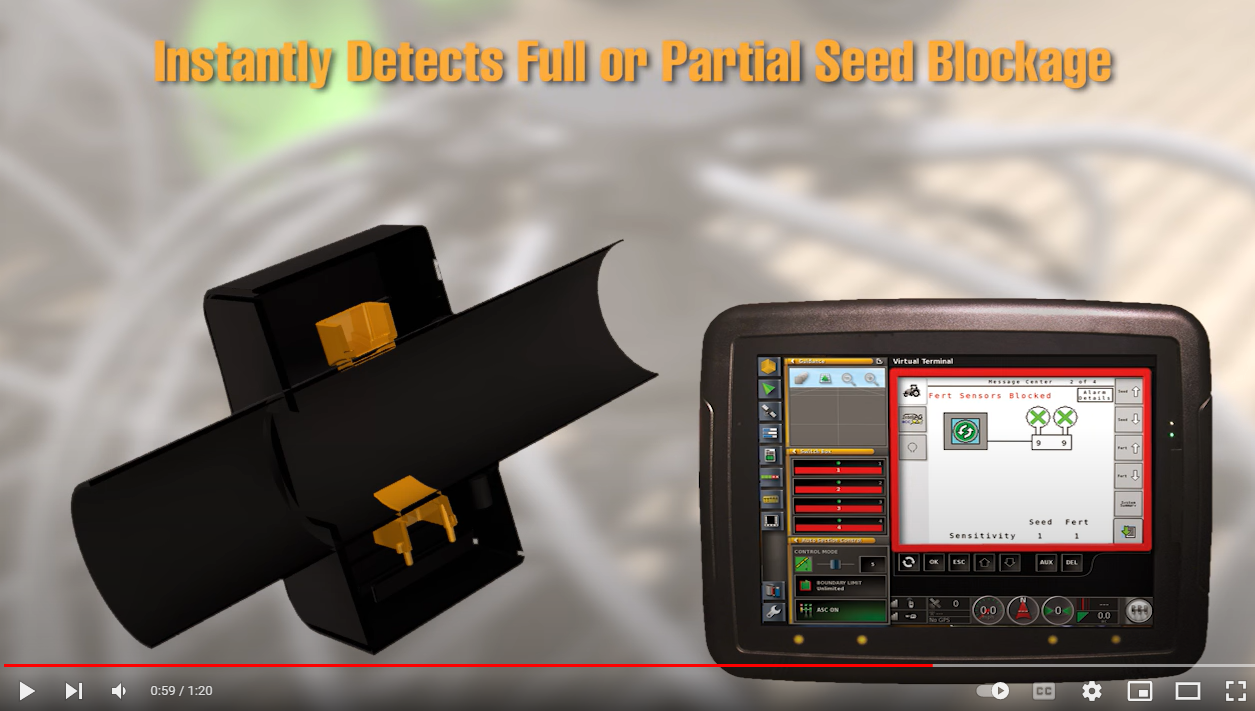 Connect with a distributor Request a quote Request more information